Home // About // Interdisciplinary Colloquium: Souls and Sounds of the City

Interdisciplinary Colloquium: Souls and Sounds of the City

Dr. Tania Notarius and Lecturer Henri Gourinard are preparing the program for the new Interdisciplinary Colloquium, Souls and Sounds of the City, which aims to be a shared ground for researchers, writers, and students, interested in different aspects of the Jerusalem cultural heritage in its Near Eastern context (archaeology, anthropology, epigraphy and paleography, history, languages, etc). The colloquium is an opportunity to demonstrate our academic activities in the field of Jerusalem and Near Eastern Studies, to develop a network within the scholarly community and the public in general, and to promote research at the Polis Institute.  Four lectures are planned for 2022, the first being held January 27.

The lectures will be held at the Polis Jerusalem Campus, classroom 6.  They will be free, open to the public, and available live online.  Lectures may or may not be recorded for future use depending on the permission of the speaker.  They are not part of the academic curriculum at Polis, but students are of course encouraged to attend along with staff members and teachers.  Anyone is welcome to be part of the network and suggest topics for future lectures. 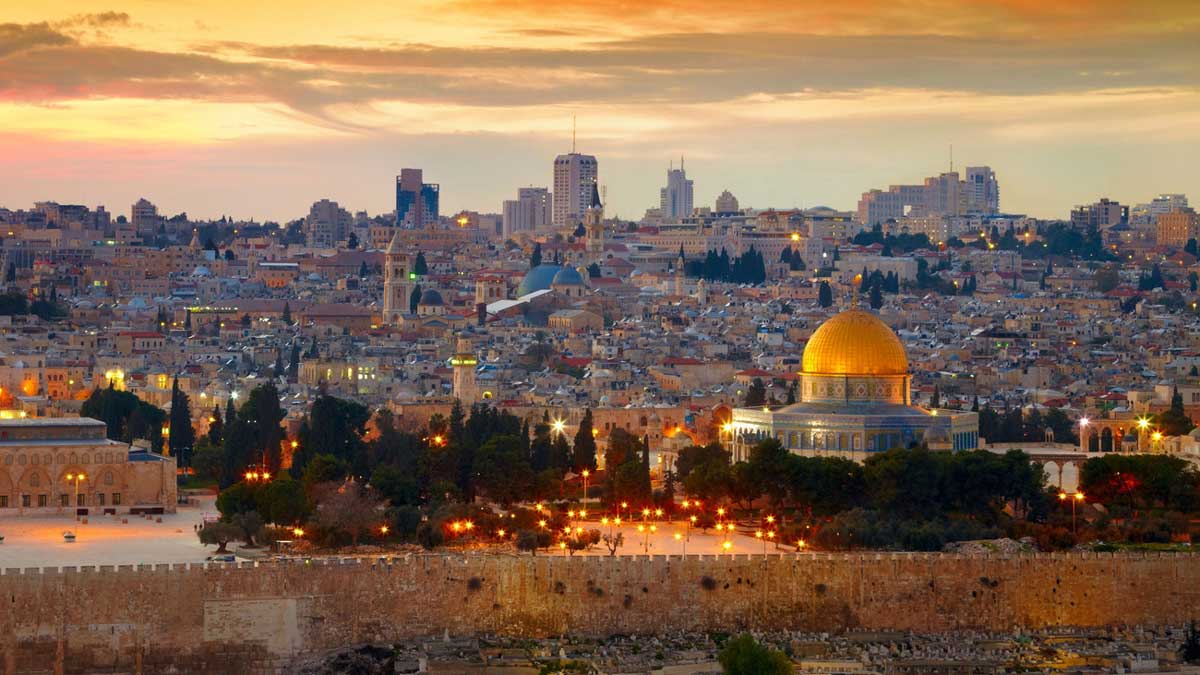 May 27, 2022 - Using Inscriptions to Rewrite History: the Heliodorus Stelae and the Arches to Hadrian

Recent discoveries of copies of a letter from King Seleucus IV to his minister Heliodorus and of a dedication by Legio X Fretensis to the Emperor Hadrian on Jerusalem’s Third Wall, have caused scholars to rethink the origins of the first and last Jewish uprisings against Graeco-Roman rule.  Namely, the Maccabean Revolt (167–160 BCE) and the Bar Kokhba Revolt (132–36 CE). Taking the new discoveries as a starting-point, Professor Rowe’s lecture will reflect on the use of inscription as historical evidence generally - considering such aspects as monumentality, serial character, official bias, and capacity to create facts on the ground. The lecture is also intended as an introduction to epigraphical methodology and to the Greek and Latin epigraphy component of the new Jerusalem Studies Program, which he will be teaching this fall.

GREGORY ROWE is Associate Professor of Roman History at the University of Victoria, Canada. Gregory’s research concerns Roman politics during the shift from republic to monarchy in the first centuries BCE–CE. He is the author of Princes and Political Cultures: The New Tiberian Senatorial Decrees (University of Michigan Press, 2002) and a series of revisionist articles on the Res Gestae of the emperor Augustus. He is currently writing a book on meetings of family councils (consilia), arguing that elite women played a far greater role in Roman political life than is commonly thought. Gregory also has an abiding interest in Greek and Latin pedagogy and expanding the classical canon.  He has spent the past year studying ancient Greek at Polis. 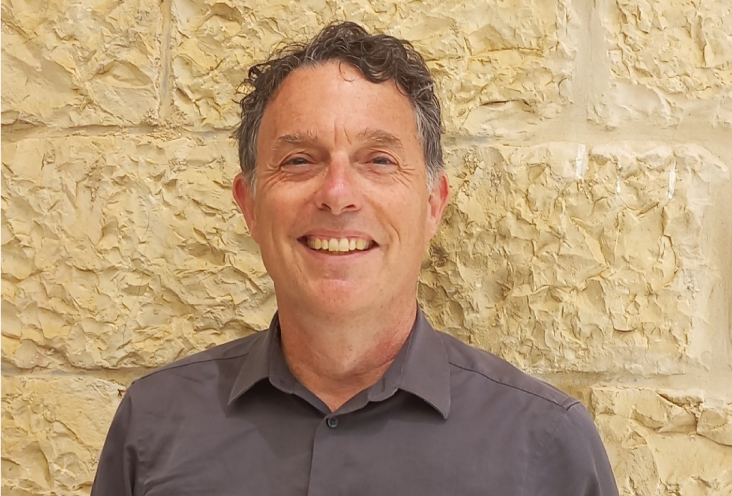 April 2022 - What can we learn about Jerusalem's social and intellectual exchanges from its book production in the Middle Ages?

Since antiquity Jerusalem has served as a center for writers, theologians, poets, and thinkers. However, it has also endured a great number of wars that relinquished its libraries and manuscripts. Against all odds, hundreds of manuscripts have survived from medieval Jerusalem in more than 12 different languages. These include religious as well as non-religious writings, some of which exhibit great works of art. Professor Mack has embarked on a project to systematically assemble and compare these manuscripts for the first time. This lecture is a look at her work in progress and an opportunity to share early findings and research dilemmas.

MERAV MACK received her PhD in Medieval History from Cambridge University. Her dissertation focused on Genoa and the Crusader States, for which she has published various articles - most recently in Brill’s Companion to Medieval Genoa, 2018. At the Van Leer Jerusalem Institute she led a number of interdisciplinary programmes culminating in a series of international conferences and publications (Transnationalism and Contemporary Christian Communities in the Middle East, 2013; Shvuim [Captives], 2014; Post-Subjectivity, 2014). Since 2005 she has been studying the historical libraries and archives of Jerusalem including 300 medieval codices which were produced in between the years 900 and 1500.  In 2019 she published a book, Jerusalem: City of the Book (Yale University Press). 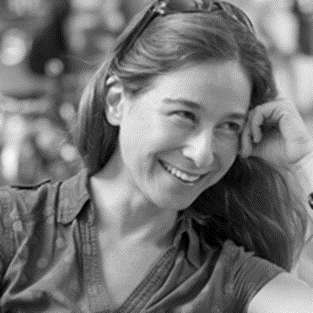 Professor Keys will give an overview of her forthcoming book Pride, Politics, and Humility in Augustine’s City of God (Cambridge; expected in June 2022). Augustine reveres Jerusalem as an image of the perfection of the City of God, which he must reconcile with the city’s political and cultural reality. How does he depict and defend humility as a virtue in political, philosophical, and religious life? How does he dissuade us from the pitfalls of vicious pride? Set alongside the imperial cities of Babylon and Rome, Jerusalem has much to reveal to the classical and contemporary reader concerning humility and pride in Divine teaching and human affairs.

MARY M. KEYS is Associate Professor of Political Science at the University of Notre Dame (Indiana, USA). Her research and teaching interests span a broad spectrum of political theory with a focus in Christianity, ethics, and political thought. She is the author of Pride, Politics, and Humility in Augustine's City of God (forthcoming) and Aquinas, Aristotle, and the Promise of the Common Good, both from Cambridge University Press. Her work includes articles and chapters in the American Journal of Political Science, History of Political Thought, Perspectives on Political Science, and The Cambridge Companion to Augustine's City of God.  She holds an NEH Fellowship supporting her ongoing research project on Humility, Modernity, and the Science of Politics, and she has been a visiting scholar at Harvard University and the University of Chicago. 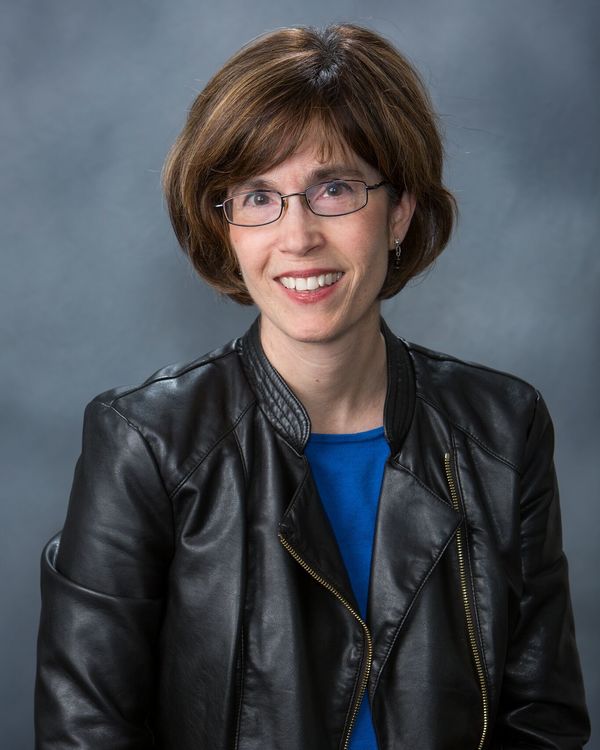 January 2022 - The Haredi Sector in Jerusalem: Past, Present, and Future

Every fifth child in Israel goes to a Haredi (Jewish Ultra-Orthodox) school. Given its rapid growth, the Haredi sector has an increasing impact not only on Israel, but also on the entire Jewish world. How do we define the Haredi sector? What are its current trends? What influence will the Ultra-Orthodox have on the future of Israel?

DR. AHARON EITAN was born into a Haredi family in Jerusalem.  His father is a prominent rabbi and judge (dayan).  After years of yeshiva studies Aharon chose a path quite uncharacteristic for his community - he enlisted in the IDF and later went on to study Law and Comparative Religion at Tel Aviv University, earning a PhD.  In 2010, he won the Harry Herschon Prize for Literature.  His book, Beloved of the Soul (2010), is described as “one of the most important novels to appear in Hebrew,” (Menachem Ben, NRG).  Another book, In The Name of Reason (2012), is based on interviews with former MK Rabbi Chaim Amsalem and describes in depth the problems facing Ultra-Orthodox society.  Aharon is currently working on two more books, A Question of Religion, and The Haredi Sector in Israel, which will be available later this year. 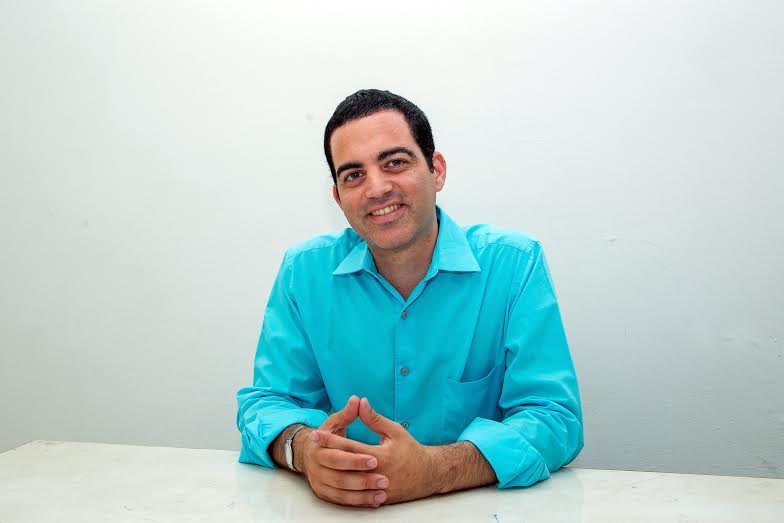