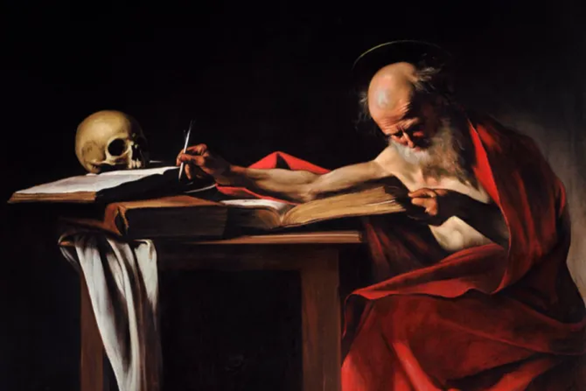 In this article by Jonah McKeown, which appears on the Catholic News Agency website September 30, 2022, Dean Christophe Rico explains why he feels that there is no other translation of the Bible as good as the Vulgate

Most people know that St. Jerome — whose feast day the Catholic Church celebrates on Sept. 30 — is famous for translating the entire Bible into Latin in the fourth century A.D., creating a widely read edition later known as the Vulgate.  But likely fewer people realize how groundbreaking — and how enduring — Jerome’s work truly is. The Vulgate became the predominantly-used Bible of the Middle Ages and has endured to this day as a translation that at least one prominent linguist considers one of the very best available.  “I don’t know any other translation, either ancient or modern, so good as the Vulgate,” Christophe Rico, a Catholic linguist living and working in Jerusalem, told CNA.

The full story appears on the Catholic News Agency website.