Classical Latin, taught in its broadest sense, includes the Golden Age of Latin literature (1st c. BC – 1st c. AD) as well as the Imperial Latin from the Nerva-Antonine dynasty (96-192 AD) and the Severan dynasty (193-235 AD). This period has the advantage of being an intermediate between pre-Classical Latin and Late Latin (3rd c.-6th c. AD). Even authors from the 4th or 5th centuries AD such as St. Augustine of Hippo or St. Jerome, albeit writing in a slightly different language than the classical one, took the Golden Age of Latin literature as a reference. Studying Classical Latin (in the broad sense) allows us to easily read the most interesting Latin texts of Antiquity and the Middle Ages. 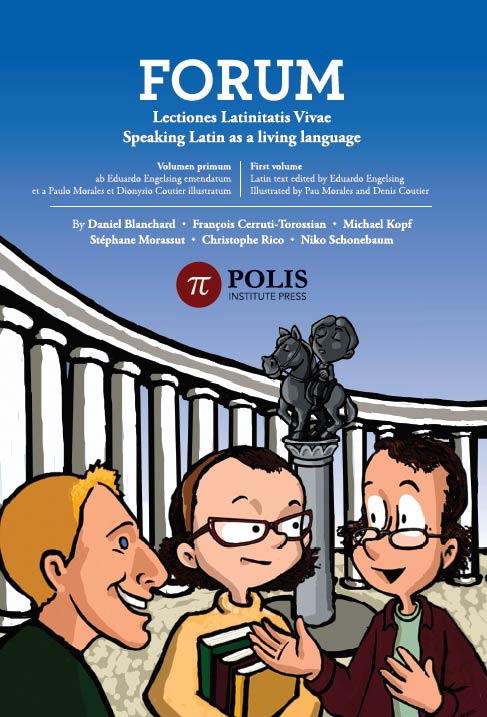 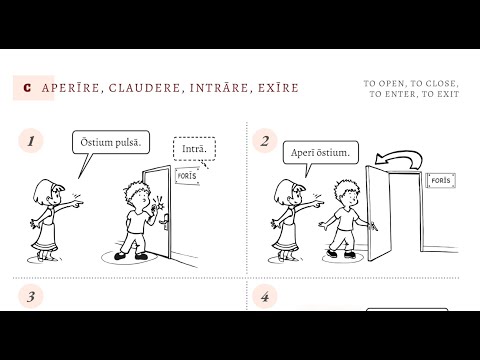 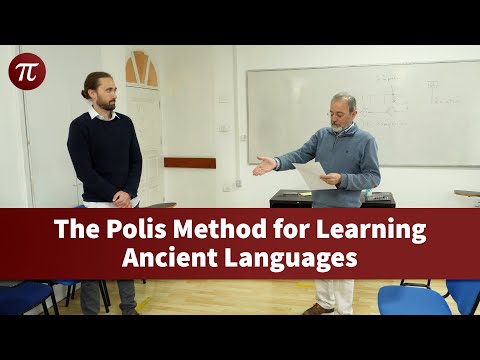 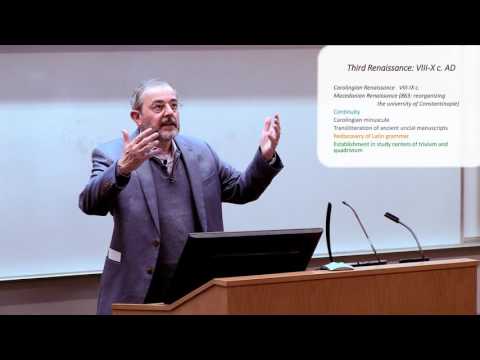 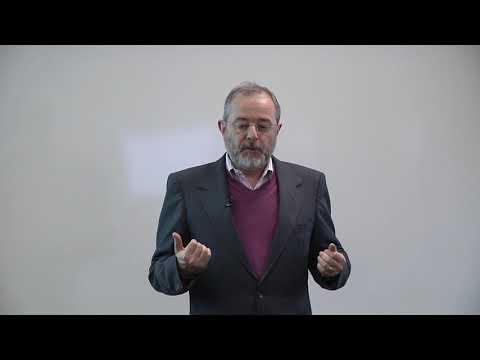 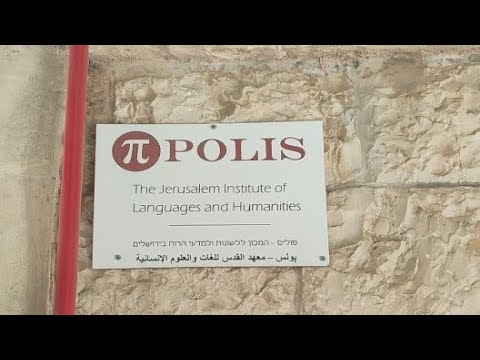 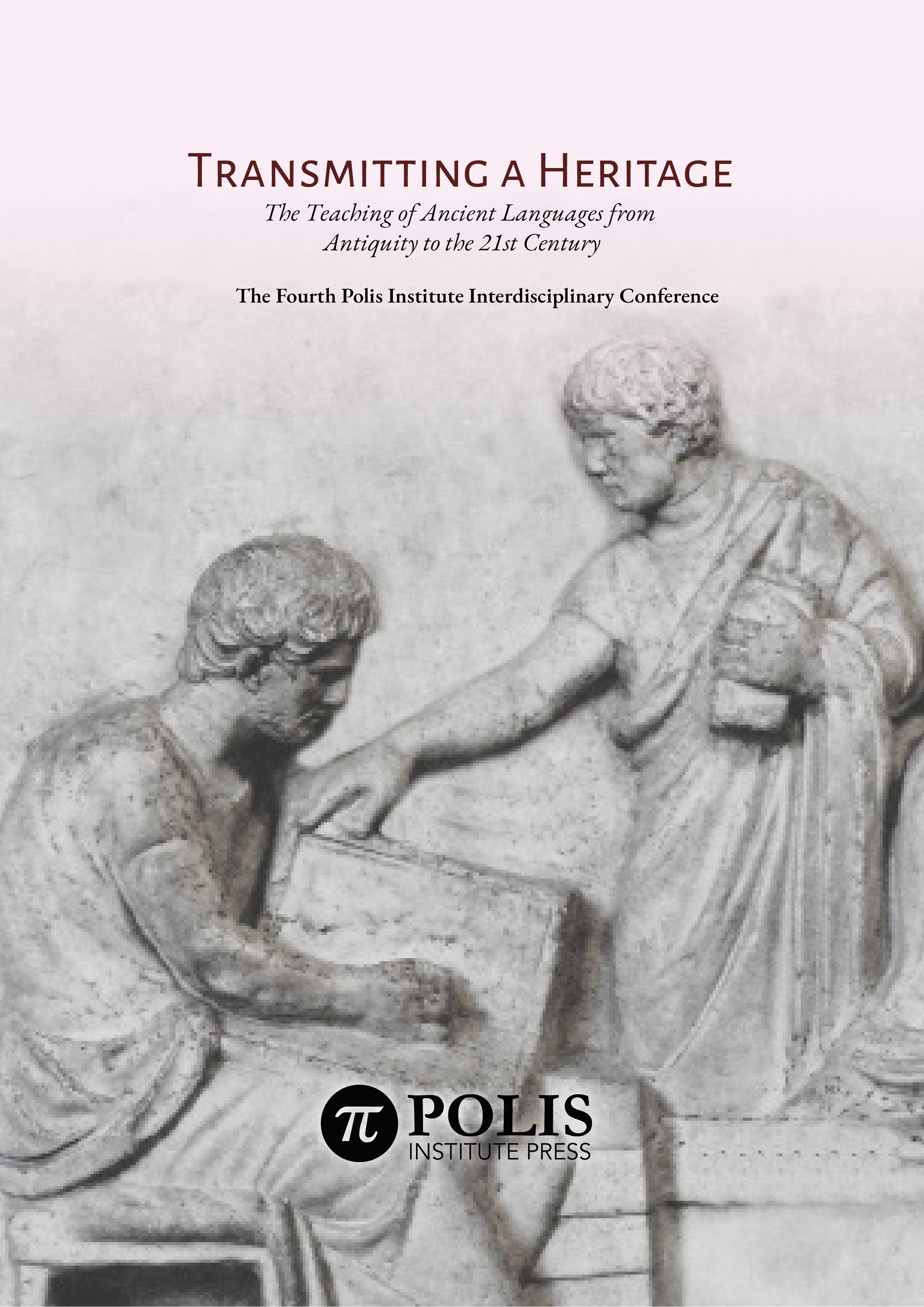 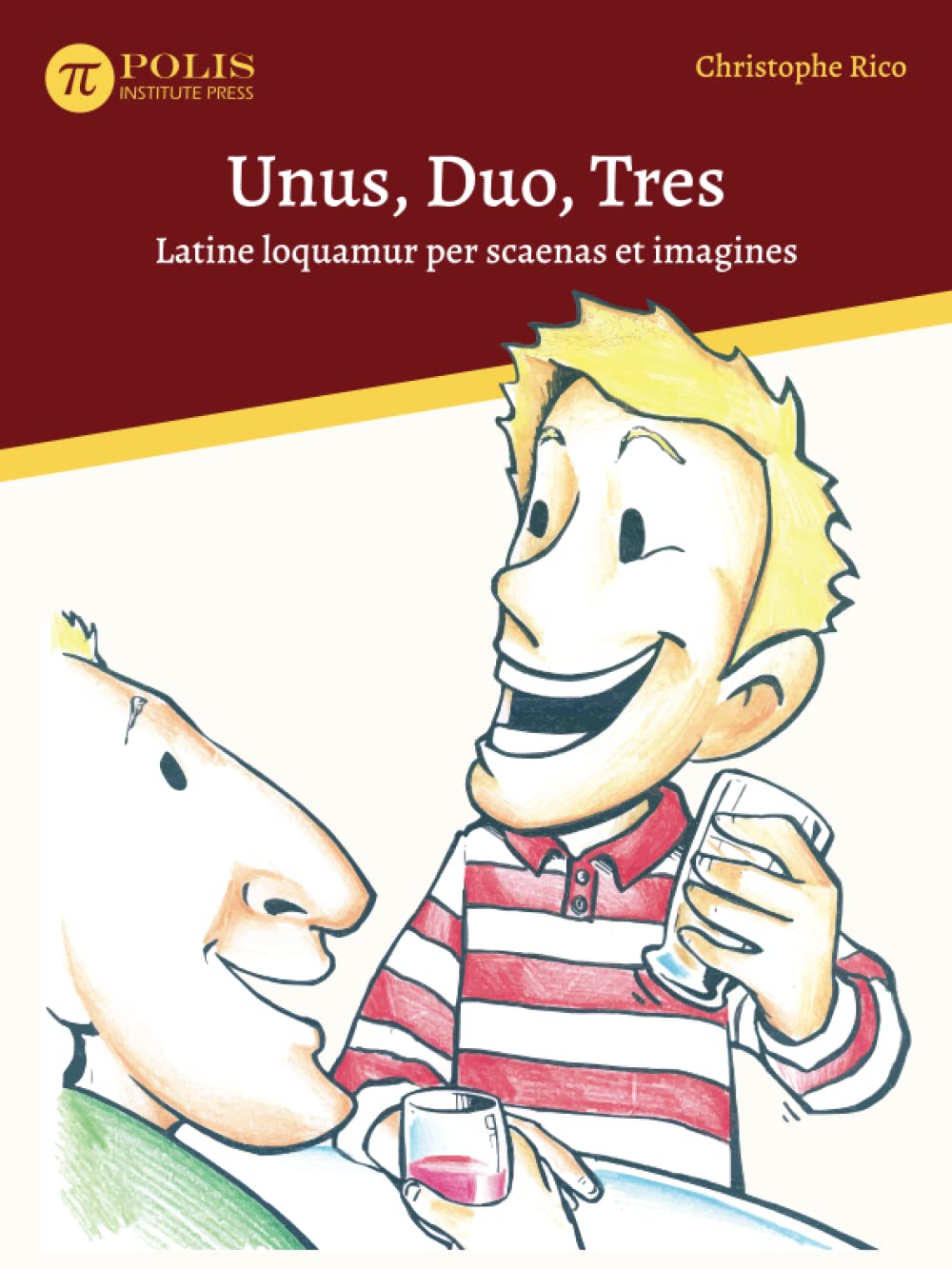 I want to underline how effective, enjoyable and powerful this course was for me. The programme is nothing short of breathtaking. At times I forgot that I was learning "Latin" as such, and was instead just loving the art of communicating in a new language. Rarely, if ever, have I had such value and pleasure from a course and I loved every moment of this outstanding opportunity to learn, at long last, Latin as a living language.

From my experience as a high school Latin teacher, I was confident that the Polis method was worth serious thought, and now I observe my own language intuition in Ancient Greek growing.

My interest in Latin and Greek led me to read for a BA in Classics, followed by a year of studies in Theology, at Oxford. I’ve found that the immersive method has nourished my familiarity in Latin and Greek. I’m confident that the gift of experiencing ancient languages this way will only keep on giving! 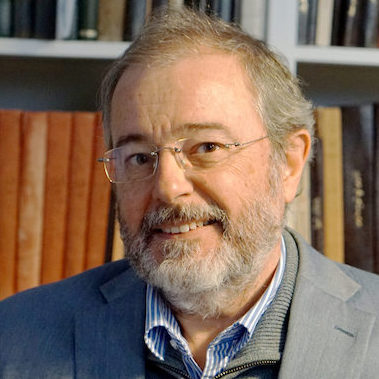 A new Renaissance of Latin

During the last twenty years, Latin has experienced a revival, numbering some 5,000 speakers all over the world, many of whom are in their twenties. Many sites and forums are now maintained in Latin. Ever since Antiquity, Latin has always been a spoken language. Unlike other ancient languages, Latin has never experienced any break in its speaking tradition, always producing new literary works and developing new vocabulary

We are now taking registration for our Summer Intensive Language Courses, in which students have the opportunity to advance one level in Ancient Greek, Latin, Biblical Hebrew, Modern Hebrew, or Spoken Arabic.  This year, courses will be taught at three locations: Christendom College in Virginia USAUniversita della Sant Croce in Rome ItalyPolis Institute in Jerusalem Israel.   At Polis we bring ancient languages to […]