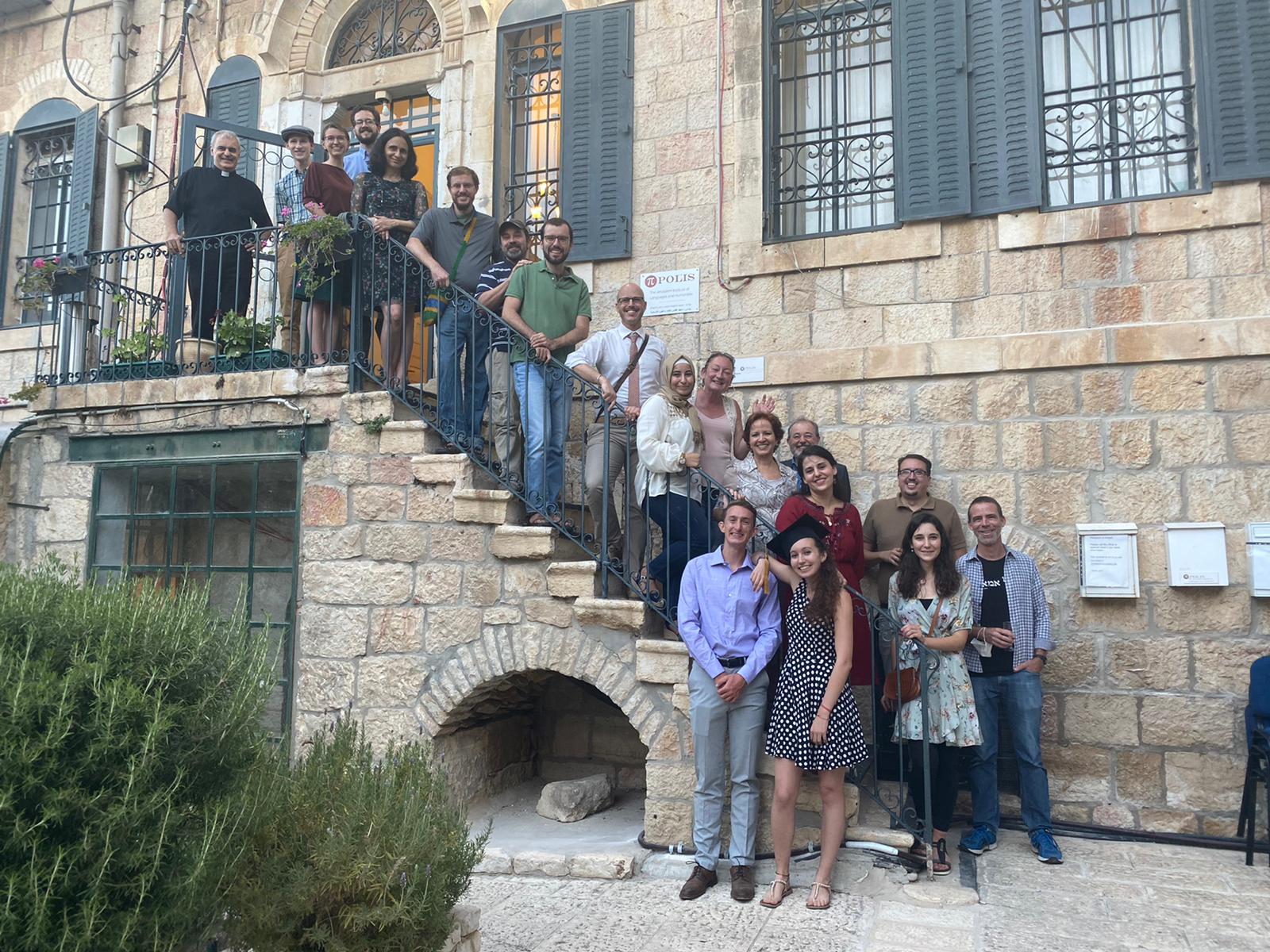 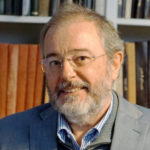 Stay up to date with what is going on at Polis! Email [email protected] to be added to our newsletter's mailing list.

Spring 2020 was a difficult time for the whole world. I would like to start by wishing you all good health and sending my thoughts and prayers to anyone who was affected by the coronavirus.

In March, we transitioned all of our academic courses to the online platform Zoom, due to the prevailing situation. Although nothing can replace in-person classes, teachers, staff, and students at Polis all worked hard to make sure that the courses were a success and I would like to thank everyone involved. We offered new online language courses in April, in Latin and Ancient Greek and we plan to continue offering online classes in all future semesters for those who cannot come to Jerusalem.

Increase in registration of students for next year

One of the most positive events we can report from the last six-months is the increase in registration of students to our academic programs. A record number of students are enrolled for next year’s programs and we are excited to welcome all of them. So far thirty seven students have registered and we hope the number will continue to steadily grow over the next few months until the programs start in September.

We also launched our new website in May. The idea was to make it more user-friendly and adapted to our needs. We hope to regularly update the new website with relevant content related to the fields Polis works in. Since the new website was launched, the number of daily visitors has increased by 80%. We have also launched sub-sites in Hebrew and Arabic to encourage enrollment from Jerusalemites.

On May 9th, Polis celebrated its 9th anniversary. We produced a short video for this anniversary which is attached. I am very thankful to all the students, teachers, and staff who have contributed to Polis over the years!

In order to accommodate students from around the world; the majority of our July intensive summer courses will be run exclusively online. This includes courses in Latin, Ancient Greek, Spoken Arabic, Modern Standard Arabic, Modern Hebrew, and Biblical Hebrew. We are also offering Spoken Arabic 1 and Modern Hebrew Aleph frontally at Polis in Jerusalem.

As of June, Polis is in the process of transitioning some of our classes back to the frontal method of instruction. We are closely following the Israeli Ministry of Health’s guidelines as we navigate this transition period. We are excited to offer two in-person courses in July and we are preparing for most of our September intensive courses to take place in-person as well.

The Polis team continued to expand during this time with the welcome addition of Jackline Khoury as Junior Finance Officer. Jackline is a native of Jerusalem and graduated from Bethlehem University in 2018 with a Bachelor’s Degree in Accounting. She has been studying Hebrew for around two years at Polis.

She said: “In every step I take in life, I've tried to display a sense of responsibility and willingness to steadily and methodically tackle every task without complaint. I have always enjoyed the environment Polis has to offer. When I first heard of a job opening at Polis, I felt it was an opportunity to bring energy, creativity, and respect for diversity to the team. I hope to contribute to the team and look forward to giving it my best.”

The “One, Two, Three” book series for language acquisition through LSE

We are now translating it to several other languages:

We hope to publish the Latin version (Unus, duo, tres) before the end of the year.

Three doctoral students (Asterios Kechagias and Janet Safford, from the Hebrew University of Jerusalem, and Hannes Leonhardt, from the University of Leipzig) are currently translating the textbook into Akkadian.

Halely Harel, who is the Coptic instructor at Polis and a doctoral candidate at the Hebrew University, is currently translating itinto Coptic (Bohairic dialect).

Stephen Hill, a PhD candidate who has been teaching for many years in Polis Summer Programs, and I translated the fairy tale Hansel and Gretel into Ancient Greek. This fully illustrated translation will be adapted for students who have completed the second level of Ancient Greek and includes explanations and images to clarify the meaning of the most difficult words. It will be published in the coming months by The Polis Institute Press.

New acquisitions for our library

The Polis Academic Library is home to several thousand volumes. The ever-growing catalogue boasts rare works, popular collections, surveys of history and geography, as well as detailed studies of the science of languages. The last six months saw over two hundred new acquisitions for the Polis Academic Library. A majority of the new books are a part of the Sources Chrétiennes collection. This French collection offers bilingual editions of more than six hundred patristic sources. Currently, Polis owns about half of the titles in the collection. Students interested in language, history, theology, or philosophy can explore early Christian writings in their original languages (Greek, Latin, and Syriac) and easily access helpful notes on the facing page translation. The newest additions to the Polis Academic Library from Sources Chétiennes include works by John Chrysostom, Eusebius of Caesarea, Anselm of Havelberg, Origen, and Lactantius.

Polis also acquired many works from the Budé-Belles Lettres collection which includes most of the Classic Greek texts in bilingual edition. Perhaps the most important acquisition has been the rare first edition of the Dictionnaire des Antiquités Grecques et Romaines of Daremberg and Saglio in 9 volumes (1873-1919). This monumental work comprises thousands of illustrations depicting the realia, the daily life of antiquity.

We have also for the first time started an Amazon wishlist which will allow friends of ours to buy books for the Polis Library. You can see it here.

Help us achieve our future plans

Over the past few months, thanks to the dedication of our staff, The Polis Institute has managed to maintain all the programs and courses planned. In addition, no staff member was laid off - on the contrary we continued hiring and offering scholarships and postdoctoral fellowships. However, there are still a lot of uncertainties lying ahead in the upcoming months. That is why we are planning to launch several fundraising campaigns starting in the summer that would target the financing of new and innovative projects that have an impact in the field of Humanities and ancient philology. In the meantime, we are accepting both one-time and recurring donations through the newly built page on our new website or through bank transfers to our bank account.