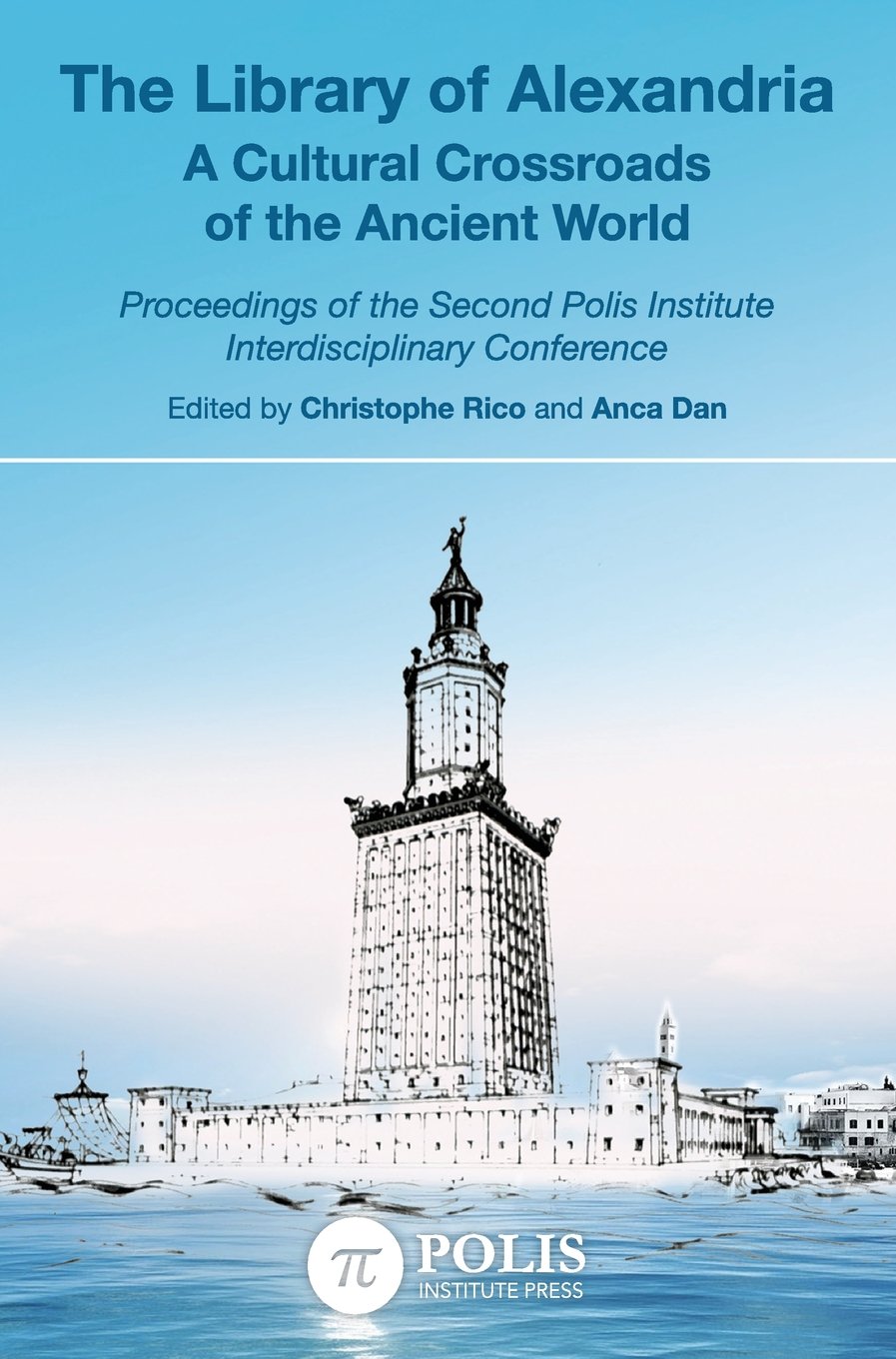 The Library of Alexandria

A Cultural Crossroads of the Ancient World

Created and developed by the Ptolemaic kings, the Library of Alexandria was regarded as the world's main center of scholarship from the 3rd century BC until at least the reign of Cleopatra (48-30 BC). The dream to establish a gigantic library that could assemble all known texts of the Hellenistic period, the outstanding achievements of the scholars who worked inside its walls, and, finally, the mysteries surrounding its disappearance, have bestowed an almost mythic status on this monumental library.

Where was the Royal Library exactly located? What kind of texts were kept in that library? To what extent did the Library of Alexandria become a meeting point for different languages and cultures? Should we distinguish between the Museum and the Library from an institutional point of view? Were the book collections housed in separate buildings? What caused the destruction of those collections and how much was lost? Why do some ancient authors remain silent about the Library's disappearance?​

Polis - The Jerusalem Institute of Languages and Humanities held an international conference to seek answers to these question. The 2015 conference on the Library of Alexandria gathered historians, archaeologists, and linguists, as well as specialists on the Septuagint and on Greek literature. This book presents the proceedings of the interdisciplinary conference.